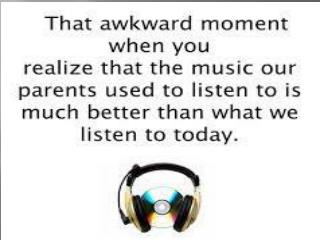 How Is Sound Produced? - . tweeters use corona discharge to produce sound corona is produced by dielectric breakdown of

You Can Know Your Letters Too! - . start here. by meredith bauer. this button means…. go to the next slide. go to the

How to Use a Triple-Beam Balance - . by john erickson. next. balance setup. move all three sliders so that they read