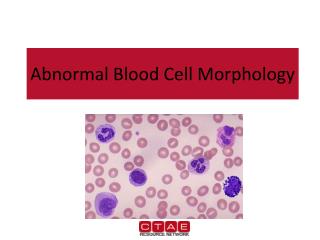 Make some connections - . what does the skeletal system and the circulatory system have in common? red marrow is the side

Morphology - . chapter 3 – the grammar of english. morphology. inflectional morphology deals with changes in the form