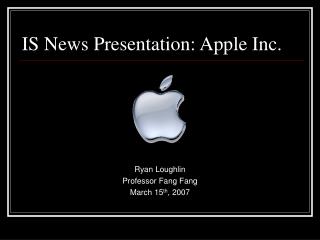 TV News as a Profit Center - . function of news in society. to provide citizens with the information they need to make