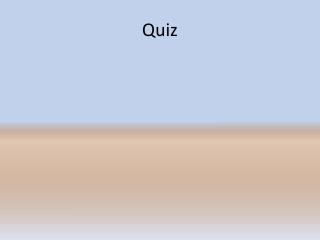 Quiz. Back in Michigan. Chapter 13 American Expansion. Ideas covered. The Texas revolution Oregon Dispute The Mexican American War The growth of the railroad and immigration. Moving ever forward. As the U.S. expanded the key areas seemed to be. Maine, Oregon, Texas, and California.

World War II - On your kwl chart, under the “k” column, write at least three things you know about wwii. in the

S4S Pub Quiz 2 - . what is going to happen…. split yourself into groups of 4/5 5 rounds of question answers after each