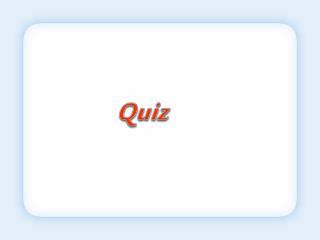 Quiz. Form 1. Name the group that can be found in the population pyramid marked B. B . Answer: Working population. Form 1. 2. What is the formula of Net Migration? . Ans: Immigration - Emigration. Form 1. 3. When was the first census conducted in Brunei?. Quiz - . do random errors accumulate? name 2 ways to minimize the effect of random error in your data set. validity. in