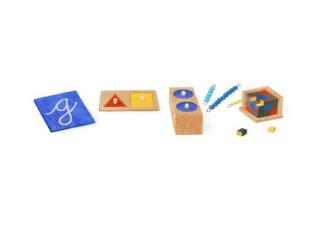 How Montessori Schools Give Wings to the Children - These school accreditations imbibe self-worth in every child. they