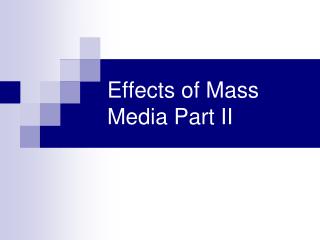 Effects of Mass Media Part II. Case Study: Columbine. Actions: CBS pulled an episode of Promised Land due to a plot about the shooting at a Denver school. WB postpones an episode of Buffy the Vampire Slayer with a schoolyard massacre Marilyn Manson’s April 30 concert in Denver is cancelled. Chapter 2 part A - . chemistry – scientific study of matter matter – anything that has mass and occupies space there