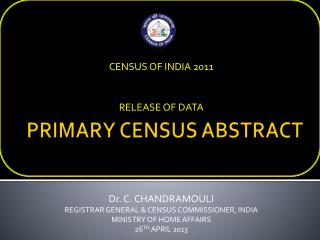 2010 Census: Uses of the Census and Census Outreach - . libby starling metropolitan council. the key message:. the 2010