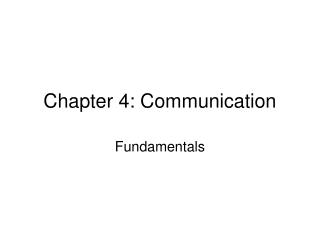 Communication and Culture Chapter 1 - . why do you often feel uncomfortable when confronted by people who are different

Health Communication in the 21st Century - . by kevin b. wright, lisa sparks, and h. dan o’hair. chapter one.