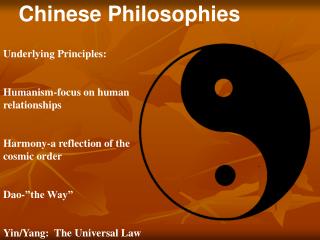 Unit 4 Holidays and Festivals - . some major chinese holidays and festivals. dragon boat festival. the 5th of the 5th

What is Impact Evaluation and When and How Should We Do It? - . linxiu zhang center for chinese agricultural policy

汉服 Hanfu - . holoong.com. o utline. what is hanfu? the history of hanfu different styles of hanfu the influences of

Confucianism And Economics - . confucianism. a chinese ethical and philosophical system, which originally developed from

Three Chinese Philosophies - . confucianism, daoism, legalism. confucius said to his students,. shall i teach you what