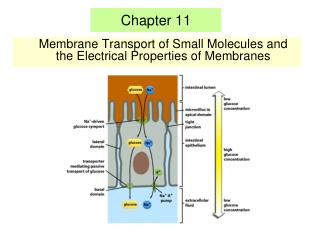 Chapter 11 Creative Execution: Art and Copy - . chapter overview. the role of art and copy in print, radio, and tv