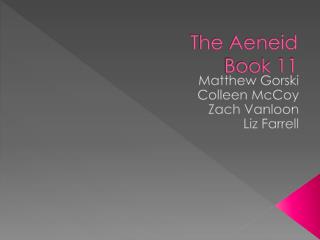 The Aeneid Book 11. Matthew Gorski Colleen McCoy Zach Vanloon Liz Farrell. Summary of Book Eleven…. Book 11 starts off the day after the battle, which killed Pallas. Pallas has been laying in the dark. He is guarded by Acoetes who was Evander’s armor-bearer in Arcadia. Element Baby Book Project - . procedure and example modified by k. snyder. introduction. in this project you will adopt

Figurative Language Flip Book - . use 4 pieces of paper fold each so that there is about ½ inch overlapping as you add

1 Samuel - Foundational book #6. 1 samuel. the book of 1 samuel begins with the birth of samuel which was perhaps around

A Fun Personal Finance Book - . by wise bread the #1 personal finance blog. secrets to living the good life without

Book - Land. the. book. of the. an 11 day tour of israel and palestine based in galilee, bethlehem and jerusalem led by

Entrepreneur SAE Book - The entrepreneur sae book is designed is used by anyone investing their time, effort, and

THE BOOK OF LEVITICUS - How to approach a holy god. the book of leviticus. the historical setting israel is at the foot

Element Baby Book Project - . procedure and example. introduction. in this project you will adopt an element from the

Parts of a Book - Claudette curl, 2003. parts of a book. each book in the library has many parts. you will learn five