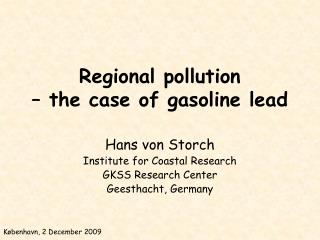 Chapter 19.3 - . pollution and recycling. what causes pollution?. pollution is the contamination of air, water, or soil.