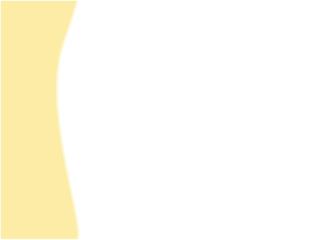 Lesson One. Face to Face with Hurricane Camille . Aims . Understand the text and appreciate the language features Know the writing technique of a narrative. Master the method of learning English through the reading of news. Presentation. How to write a summary?. What is narration?.

Lesson 1 - . crime scene investigation. case reading 1 a woman was killed in a

LESSON 1 - . mixtures and separation my computer…k-shared drive…criss. students will be able to… classify matter Grammar: Lesson One - . types of nouns. definition. a noun is a word that names a person , a place, a thing, or an idea.

WordSkills : Lesson One - . wordskills: lesson one part one. word of the day: rigmarole. from ragman roll in 1291, when

Lesson One: History and Definition of Leadership - . “the history of the world is about the biography of great

Grammar Unit One: Lesson One - . types of nouns. definition. a noun is a word that names a person, a place, a thing, or

WordSkills : Lesson One - . word parts: prefixes students need to write down the prefix, its definition, and at least two

Chapter Three, Lesson One: Desert Bloom…Caravan Cities - . geography of the arabian peninsula. fertile areas along the

Lesson One: What were the British colonies in America like in the 1770s? - . unit one. terms to understand. founders

Lesson 1 - . from: the story of an eye witness by: jack london . lurid. definition- gruesome; horrible; revolting the