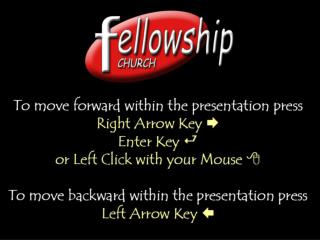 Welcome To Pastor Garry Clark’s PowerPoint presentation from the August 27 th sermon: INSIDE JOB! … IMMORALITY!. Information on ordering a DVD copy of this sermon will be available at the end of this presentation. Sermon on the Mount: The Beatitudes - . matthew 5:3-12. the beatitudes. heart-level criteria for entering god’s kingdom

SERMON 3 Known as the Sermon of ash-Shiqshiqiyyah (1)