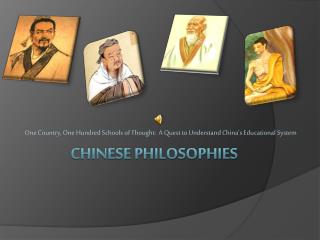 Purposes for Using PowerPoint - . why use powerpoint? recent study: students place high value on powerpoint in areas of