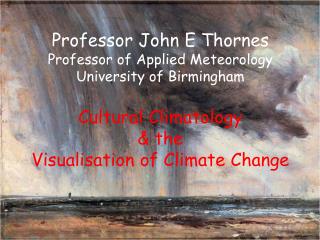 Ample Of Job Opportunities for Job Hunters in Nigeria - Ejobs.ng is a fast growing jobs matching network aim at

The Sporting Group - . history. descendants of dogs bred to work with human hunters. specific breeds were designed to do

Diagnostics and Enhancements to the Noah LSM Snow Model - . by: ben livneh with contributions from: youlong xia, kenneth

The Great Pestilence: Causes, coping with, and consequences of the Black Death in Europe - . david x. swenson phd lp