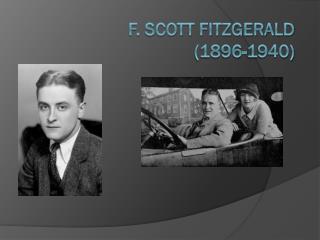 The Great Gatsby - . “and i hope she'll be a fool--that's the best thing a girl can be in this world, a beautiful