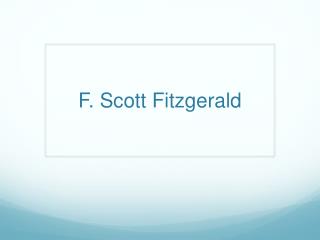 Unit 1 Fighting with the Forces of Nature - . pre-reading task: the wreck of the edmund fitzgerald. gordon lightfoot

Computer Forensics in the Campus Environment Scott L. Ksander ksander@purdue.edu - Things that will be covered on the