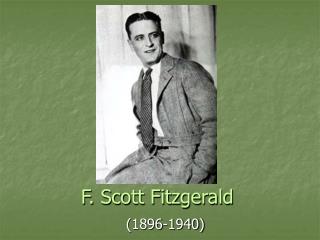 Wal-Mart s Sustainability Strategy - Printed on recycled paper-actually better, not printed at all. first paragraph of