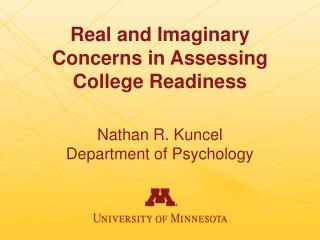 PERFORMANCE AND CAREER MANAGEMENT - . lecture no - 28. career development. recap. career and its basics traditional and

Employment choices for individuals: Work part-time, full-time, or not at all - . presentation to arkansas career training

Career Clusters: Focusing Education on the Future - . the national association of state directors of career technical

Recap - . biochemistry if you had to boil the previous unit down into four main ideas, what would they be?.

How Does Rank “Rank”? - Reassessing “rank”, by jared kozar, darrell timbs, and tito sierra. background on