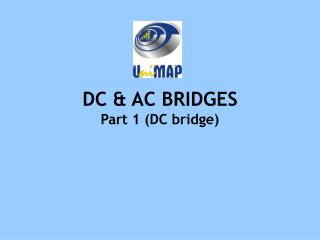 Washington DC Moving Company - We are family owned and operated moving company in washington dc. we are full licensed

Railway DC DC Converters Help to Run All Actions Smoothly - The railway dc dc converters are used in the railways. the Garage Doors DC - If you have an expensive and high-tech garage opener at home, you should regularly provide it some

DC Generator - . the dc machine operating as a generator is driven by a prime mover at a constant speed and the armature