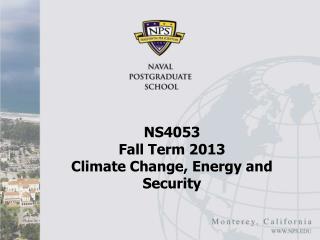 Nuclear power in Japan: Fukushima and after - . richard tanter nautilus institute for security and sustainability

Legal Instruments for Trade and Transport Facilitation for Africa : - An assesment of the status of implementation of