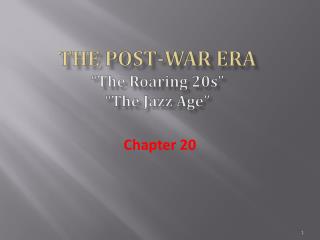 BROUGHT TO BY JAZZ MY WHEELS: - . how to detail your car. tools of the trade. vacuum cleaner variety of rags various

Improvising Complexity: The Philosophy of Jazz - . the nature of improvisation in jazz music. the nature &amp;