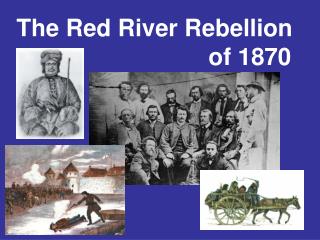 The Red River Rebellion of 1870 The Red River Rebellion of 1870

Wildlife in jeopardy as river dries up - The pilcomayo river, on the border between paraguay and argentina, is suffering

A Brief History of Seattle Presbytery Church Growth - . with thanks to robert welsh m.d., “the presbytery of seattle