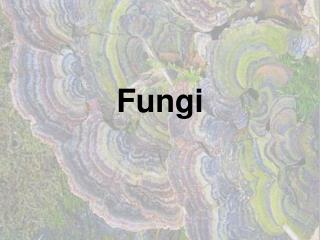 Fungi. 1. Fungi are eukaryotic heterotrophs that have cell walls . 2. The cell walls of fungi are made up of chitin .

Antibiotics - . antibiotics. antibiotics are large group of the drugs, which can inhibit selectively growth of bacteria,

Pneumonia - . definition. • pneumonia is an acute infection of the parenchyma of the lung( 肺实质 ), caused by

PATHOGENIC FUNGI - . medical mycology. field of medicine concerned with the diagnosis, managements and prevention of