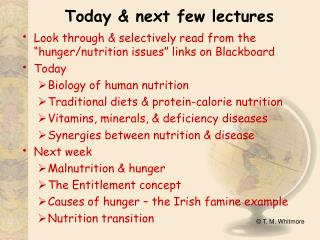 Time Series Analysis and Forecasting - . introduction. a time series is a set of observations generated sequentially in

The Time of the End Part 1 - . prophecy summary of daniel. time of the end. the purpose of prophecy is to strengthen our

Chapter 9 The Time Value of Money - . notes:. although it is easiest to use your financial calculator to solve time value

Understanding and Benefiting from the Time Value of Money - . contents. introductory applied questions basic formulas and

Arbonne Opportunity - . triple challenge of time. too many demands on our time too many conflicting priorities not

and Time Reporting - . day sheets. why keep day sheets?. primary purpose is to compute percentages of time spent by staff