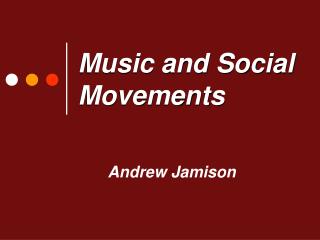 MUSIC IN POLITICAL AND SOCIAL MOVEMENTS - . protest songs experiencing music 2200. what will you learn?. what protest