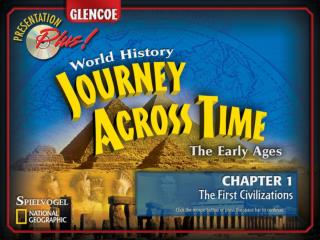 Chapter 1- Section 1 Early Humans - . 1. how did paleolithic people adapt to their environment and use tools to help them