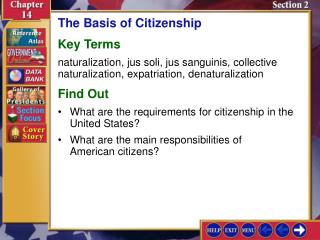 Chapter 2: Introduction to C++ - . 2.1. the part of a c++ program. preprocessor directive. which namespace to use.

Chapter 2 Section 1: The Distance and Midpoint Formulas - . in this section, we will… graph ordered pairs on the

Introduction to Limits Section 1.2 - . what is a limit?. a geometric example. look at a polygon inscribed in a circle. as

Section 1.1 – Introduction to the Practice of Statistics - . examples. qualitative vs.