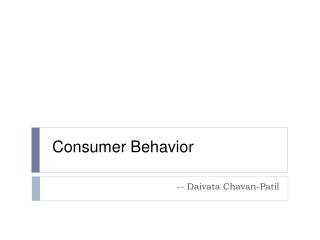 Quiz - . to test your knowledge about india. who is the first prime minister of independent india?. indira gandhi pandit