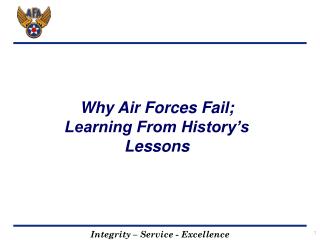 Forces - . history. archimedes was the first to write about forces. galileo envisioned a force as a push or a pull.

FOCUSED LEARNING TARGET - Electrostatics involves electric charges, the forces between them, and their behavior in

Getting to the core: How do I help my child in math? - . february 6, 2015 octorara area school district k-6. essential

FORCES AND THEIR EFFECTS - . unit 7k year 7 science. index. introduction lesson 1 : are some magnets stronger than

Seven Dynamic Forces for War and Peace - . the history of the world is marked by explosion and degeneration separated by

Force and Motion Review - . a force is simply a push or a pull . all forces have both size and direction . do you

Privacy: Lessons from the Past Decade - . vitaly shmatikov the university of texas at austin. tastes purchases. medical