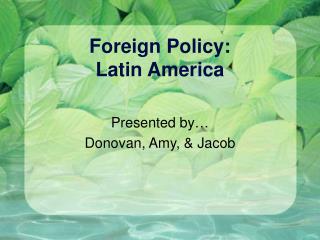 Corruption in Latin America - . the effects on growth and decisions. outline. what is corruption and how is it measured