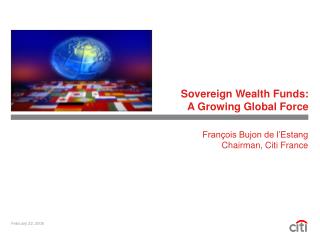 PENSION FUNDS - . introduction how can we define the pension funds? which kind of impact do they have on financial

Andrew Leun g - . the rise of china’s sovereign wealth funds and international capitalism and what it could mean for

Australian income-and-wealth-distribution - There are currently 9 million households in australia, and in looking at the