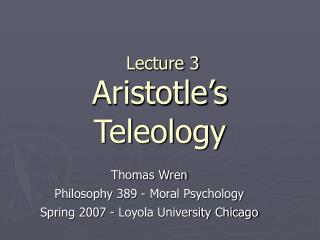 Aristotle’s - . tragic hero. a general definition of tragedy. any serious and dignified drama that describes a conflict