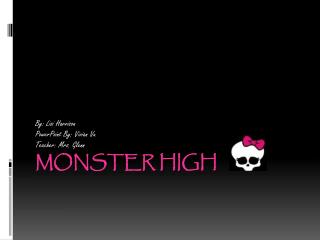 Chapter 27: “Expansionism” but what we really mean is empire! - . frankenstein’s monster and the “curse” of