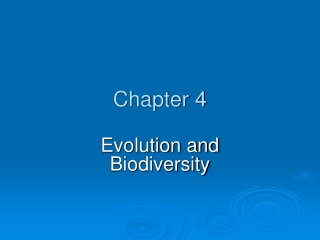 Geology of Petroleum Systems - . petroleum geology. objectives are to be able to: discuss basic elements of petroleum

The Mesozoic Era - . geology 103. key theme: pangea breaks up. process will take 150 my and will extend into the cenozoic

GEOLOGY OF SVALBARD - A window into the barents sea hydrocarbon province. geology of svalbard. svalex 2006 arild

Using SOILTAXONOMY to Identify Hydric Soils - . soil taxonomy is. a basic system of soil classification for making and

Drainage Basin(1) - . what is drainage basin? - an area of land drained by a river and its tributaries (river system).

Assessment of Hydrocarbon Potential in Cooper Basin, Australia - . university of miami rosenstiel school of marine and