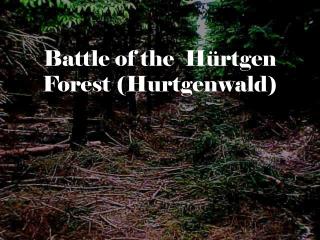 Battle of Gettysburg - . warm up. what is the message of this poem? was it god’s doing or man’s? why? explain what

Battle of San Jacinto &amp; the Treaty of Velasco - . 1.the battle of san jacinto: the last battle of the revolution.