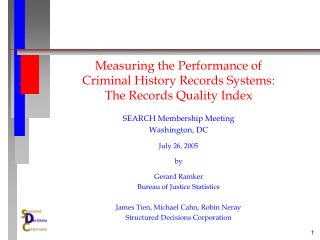 Chapter 15 - . an introduction to quality of life, human rights, and democratization. chapter focus. to what extent does

Required GMP Standards and Inspections - . alain kupferman. workshop on who prequalification requirements for