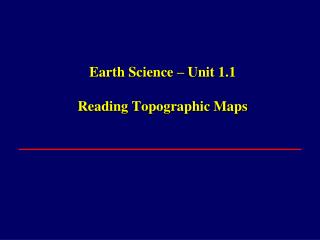 Reading Street - . unit 4: treasures week 1. what do we treasure?. how can a surprise be a treasure?. what treasures can

The Challenge of Teaching all Students to Read Proficiently: Lessons from the Science of Reading Dr. Joseph K. Torgesen

Unit 2 Myths and Legends - . part i. teaching aims. in this unit students are required to : 1) get to know some useful