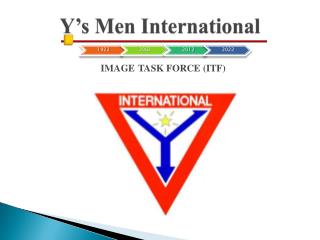 International business basics training - . the international department of the industrial and commercial bank of china