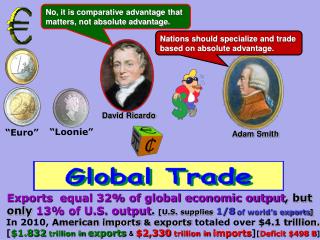 IS THERE A GLOBAL WATER CRISIS? - . &quot;the global water crisis is a major threat to sustainable development: to

Advanced Input/Output: Streams, Files - . week 7. i/o overview. i/o = input/output in this context it is input to and