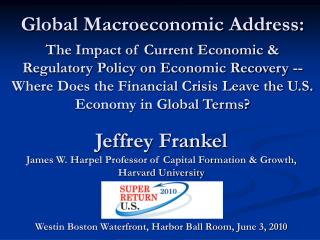 The Cost of Capital - . chapter 9. learning goals. sources of capital cost of each type of funding calculation of the