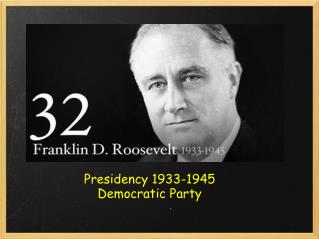 Introduction to the EUROPEAN UNION History, Structures, Procedures - . history. following the world wars i and ii, the

Types of Government - . chapter 1 section 3. quick write. what is a democracy? how does a democracy provide a good

When you come to the end of your rope, tie a knot and hang on.  ~Franklin D. Roosevelt - . exit card. name 3 general

Tommy Douglas and the New Democratic Party - . the answers. why did the ccf loose support after the second world

Kirk Franklin and The Family - . by: robin anderson . journal information