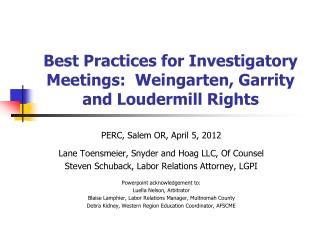 Know Your Rights! - . you have the right to bring an advocate or advisor to meetings (advise school ahead of time of

OUTCOME 4 - . meetings. what does the term ‘meeting’ mean?. a gathering together of people for a purpose. are