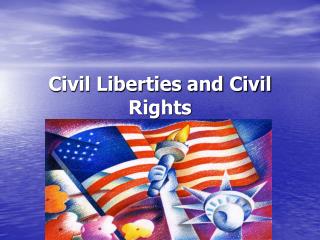 Civil Liberties and Civil Rights. Declaration of Independence. Thomas Jefferson wrote that all people “are endowed by their creator with certain unalienable rights.”. Civil Liberties. Those rights that belong to everyone. They are protections against government.

Chapter 6 - . patrol: the backbone of policing. patrol can be contributed to each of the common goals of police