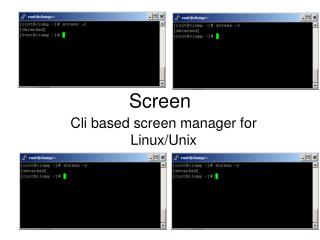 Splash Screen - . are you ready for chapter 10? lesson 1: hundreds lesson 2: hundreds, tens, and ones lesson 3: