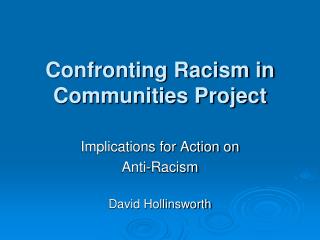 Communities &amp; Biomes - . communities. have you ever wondered why we don’t have polar bears in mississippi? why

Professional Learning Communities - . an educational model built on collaboration . what is a team?. activity 1: on the

Vista Migration without Irritation Confronting your Vista Fears - . name, title. it’s not a matter of if , it’s a