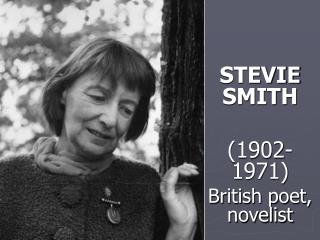 FINAL REVIEW - . poetry. a type of literature that expresses ideas, feelings, or tells a story in a specific form

BRITISH COMEDY AND HUMOUR - . “ it is clear that humour is far more superior than humor.” – oscar wilde. british

Carl Rogers (1902-1987) - . humanistic-existential paradigm self theory. the past has its charms, but nothing new ever

Walter Sutton, 1902-03 - . what was clear about meiosis. that it involves two consecutive cell divisions, not one. that