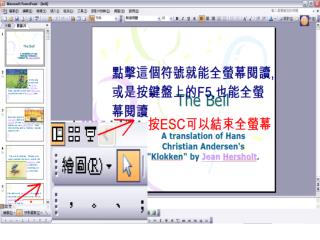 The Bell. A translation of Hans Christian Andersen's "Klokken" by Jean Hersholt . . In the narrow streets of the big town, toward evening when the sun was setting and the cloud shone like gold on the chimney tops, people would hear a strange sound like that of a church bell. .

9/13/11 World Literature Bell Ringer Place the commas and semi-colons where appropriate - . i do not like to eat tacos

Bell Work - . main word/ idea: population(s) 1. write as much information as you can about:_

Bell work - . grab a whiteboard, marker, and eraser. you’ll need it soon. in your notebook, write the ten prefixes for